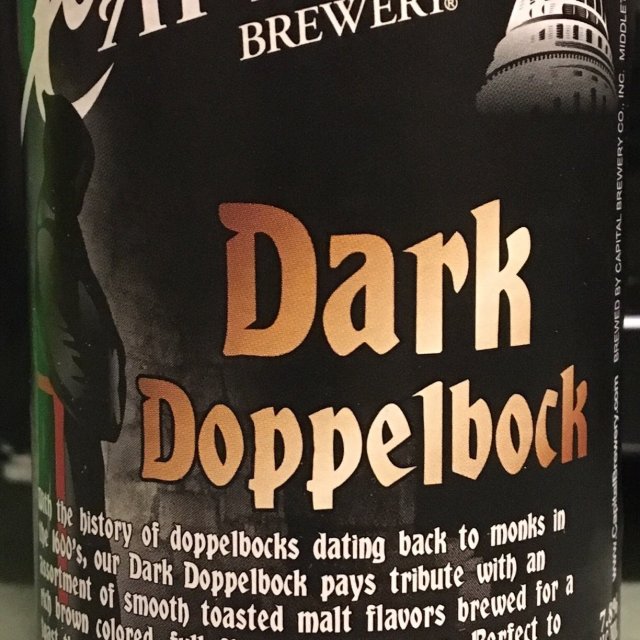 It’s never too busy on a Tuesday evening, so I noticed Rick as soon as he walked in the door. Rick had been a fellow server at Bibi’s, the bar I worked at before I found Floggin’ Brews. Or maybe Floggin’ Brews found me.

“Rick! Pull up a chair and tell me how you’ve been!” I gave him a big grin. He’d been a great guy to work with, funny and optimistic without being saccharine.

“Ret! Hey, it’s great to see you!” He leaned way over the bar and gave me a hug. (It helped that he is six-five.) Rick sat down on a stool – actually a really tall chair, Mikhel hates ordinary bar stools – and glanced at the drink menu. “Woah, look at this. Nothing with pineapple? Not a single lite beer? Have you forsaken all the things you served at Bibi’s?”

I laughed. “Damn straight. I haven’t had to make a Blue Hawaiian since I left. And no,” I said when I saw the look in his eye, “Please don’t make me do that. Let me make you something better.”

“An offer I can’t refuse! But can you make me something blue?” he teased.

I nodded. “I can. And then you can tell me all the news from the other side.”

I brought Rick a hazy blue Aviation. He took a sip and gave me a thumbs-up before setting it down. “Ret, I’ve missed you. Can I convince you to come back to Bibi’s?”

“Things are good. A few new folks but not many. Kayla finally dumped Juan, and Pam is still complaining about her ex.”

I snorted. “Well, at least some things never change. How about Brian and Angie?”

“Brian finally came out as gay, and Angie quit shortly thereafter. Couldn’t handle the news, I guess. Though none of the rest of us could figure out why she was so surprised.”

Rick took another sip of his drink. “He’s doing great – he’s really happy. Has a boyfriend named Josh that he can’t stop talking about. “

I smiled. “That’s great to hear! I’m glad he finally came out. He was pretty miserable pretending to be straight. And I’m really glad to see you. I was wondering if anyone from Bibi’s would ever stop it.”

“Well, people have talked about it but they’re all kinda nervous.”

“Nervous?” I gave Rick a puzzled look. “Oh, you mean of Floggin’ Brews? Why?”

Rick shrugged. “The name, I guess. And it has a reputation for being where the beer snobs and kinksters hang out. There’s a fair amount of gossip at Bibi’s about what you might be in to. I told them I’d check out this new bar and report back, because I wanted to see you anyway.”

I laughed. “Did you tell them you were kinky too?” Rick wasn’t involved in the community, but I knew that he and his girlfriend weren’t exactly vanilla – I’d run into them purchasing some cuffs and a collar at Smitten Kitten. As far as I knew, none of the other employees at Bibi’s had any idea.

“God no,” said Rick. “I couldn’t survive that revelation. You were the only one who would have been okay with that. Well, maybe Brian would.”

“Maybe.” I said, and made a decision. “Look, you know I’m kinky. But I am also pansexual, and non-monogamous. Not being able to talk about any of that was getting pretty old, so I can understand how Brian feels. When I had a chance to work here, it seemed perfect, and I’ve been out to everyone ever since.”

Rick’s eyebrows went up. “Wow, that’s cool. And, uh, thanks for letting me know. I always thought you were just a lesbian.” He caught himself. “Well, not ‘just a lesbian,’ but you know.”

Rick seemed a bit embarrassed, so I asked about his girlfriend Jenni. They were still seeing each other and were planning to get an apartment in the spring.

“And you?” Rick asked. “Are you seeing anyone?”

“Yes,” I said. “There’s a guy I see, and I’ve got one regular play partner and another I’m kinda checking out.”

“Wow.” Rick shook his head a bit. “That’s a lot of relationships. I wish you were still at Bibi’s, it would be great to have someone to talk to.”

“You’re not out to anyone?” I asked, and noticed his drink was empty. “Can I get you another?”

We had several, and Rick settled on a Dark Dopplebock from Capital Brewing. I asked about the speculation at Bibi’s, and he told me that Kayla thought I must be into whips because I “had that look,” and the kitchen staff thought that I was probably into leather, but weren’t sure what that might mean. All of them thought that Floggin’ Brews was probably a cover for some kind of sex ring, and were very excited to know someone who was so deviant.

I laughed. “It sounds like I’m a lot more interesting to them now than when I worked there.”

Rick agreed with a sigh. “Yeah, and you’re lucky to be working here. The gossip at Bibi’s can get nasty.”

I don’t know if we need another bartender, but hey, I had good luck with Brita.

Rick shook his head. “Thanks, but no thanks. Bibi’s is close to home and, well.”

“You don’t want to be outed,” I guessed.

“Thanks, Ret. Great beer, by the way.” He set his empty glass on the bar.

“I’ll let the Boss know you enjoyed it,” I smiled. “It was great to see you, Rick. Next time, bring Jenni, okay? But maybe not Pam.”

“Definitely not Pam,” he agreed with a laugh. As he pulled on his coat, he added, “I’ll tell them at Bibi’s that you’re behaving yourself and that they’re full of shit.”

“Don’t say that. “ I gave him a conspiratorial look. “Tell them it’s all true. Every bit of it. And there’s more, except you can’t tell them because there might be some . . . unpleasant consequences.”

“Oh, they’ll love that!” Rick looked delighted. “They’ll all come over to check it out for themselves.”